The Memorial Service for Brig Gen Heinie Aderholt has been moved to the weather alternate site at the Soundside Club facility, adjacent to old Officesr Club on south side of Hwy 98.

For those in the Fort Walton Beach area. I highly encourage all CCT, present or former, whether you knew him or not -- to pay your respects to one of the greatest Air Force leaders ever, Brig Gen “Heinie” Aderholt (Ret.) also known as Air Commando One.

A memorial service is scheduled on Friday, July 2 at 9 a.m. at the Hurlburt Field Air Park. I hope many of you will attend. See you there!

Eye of the Storm (EOS) Supplements

After weeks of searching and experimentation, I have found a long-term storage area that offers easy accessability to EOS supplements; ie, new articles that fit the EOS profile.
https://docs.google.com/browse#all

When you arrive at the website, you will be able to select an article to read. The are listed chronologically - newest first.

Clicking on an article will open it in a "THUMB NAIL"-like format.

As many of you know, TSgt Jack Fanning was finishing up training at the 24 STS. On the last parachute training event, he broke his neck and received a severe spinal cord injury leaving him paralyzed. Jack will be retired from active duty on 21 July 2010. All CCA members are invited to attend.

Reception follows the event in the same location.

It may be located on USAJOBS website at http://www.usajobs.opm.gov and the announcement number is 361755; USAJOBS Control Number is 1954096. 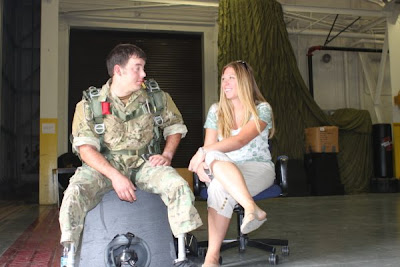 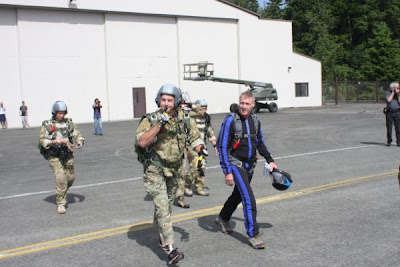 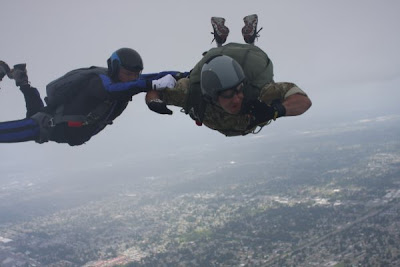 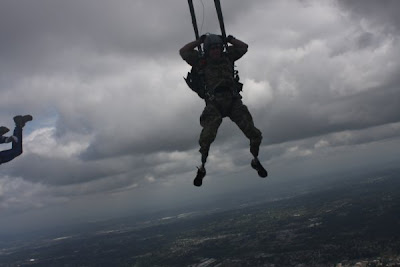 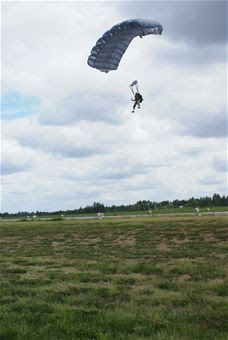 Shaun made AF history as the first double-amputee Airman to conduct a HALO.

Please join us for the 22d Special Tactics Squadron change of command on
16 Jun 10 at 0945. Location will be in building 304 (22 STS/McChord Field).
Weather permitting, the official party will freefall jump into the ceremony.
Reception immediately following.

Here is your link to your e-Invite: 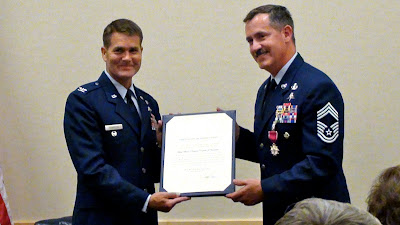 "Col Brad Thompson officiated the retirement of CMSgt DJ Cantwell on 4 Jun 2010. It was a great turnout from both Jenni and DJ's side of the family. We also had a very large representation of fellow STS and other members from across the Air Force both active duty and retired with standing room only. Though we have lost DJ as an active duty CMSgt, we still have him as an advocate for ST in the Pentagon working more strategic level Special Operations issues on the Joint Staff. Hoo-Yah DJ, thanks again for everything!!!" 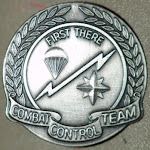